The new owners were Manuel V. and Maria Lopes, immigrants from the island of San Jorge. They upgraded, like other ranches in Frank‘s Valley, to a Grade A dairy with the construction of small sanitary barn and increased their herd of 30 cows to 80. In 1953, the Lopes family created a small parcel from their holdings at the northwest corner of Ranch M, at the boundary line with the State Highway on the west and Ranch R on the north. They retained this parcel. Several residences were constructed there in the 1950s where several members of the family lived. The Lopes stopped operating the dairy in this period. Subsequently, the property, excluding the small parcel occupied by several Lopes family members, was acquired by Harvey and Helen Coverly who granted joint tenancy in Ranch M in 1968 to William D. and Dorothy Caddell, who later became sole owners. During this period the ranch was rented to Richard and Evelyn Purvier who stabled horses these from 1962 into the 1990s. Concurrently, conservationists had been working to expand the boundaries of public land in west Marin. Beginning about 1961, all the ranches upstream in Frank‘s Valley were acquired by California State Parks. The federal government started to acquire adjacent properties either directly or with the assistance of the Nature Conservancy. These properties included Ranch S on the west side of the Valley, Slide Ranch to the north along Highway 1, and the Dias Ranch to the east. Caddell deeded his holdings to the National Park Service, in March 1974, and Manuel Lopes did the same in February 1976. The Caddell property included the original six room residence, out-buildings used for storage, an equestrian riding track and the former dairy building. Including the Lopes parcel, the boundaries of Ranch M were essentially intact, except for small 1948 boundary adjustment with the neighboring ranch to the south owned by George Wheelwright and a small parcel deeded to the State of California in 1954. 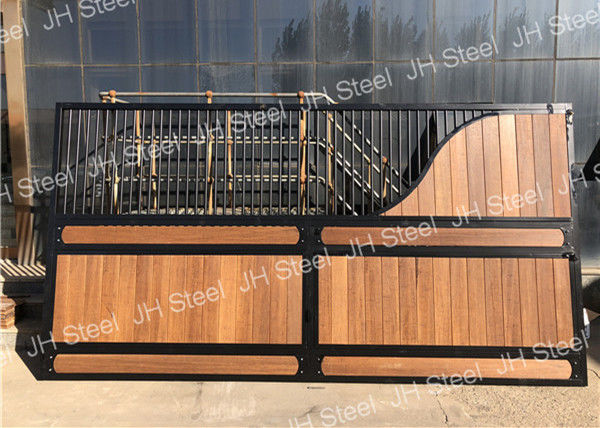