The term ‘reward’ can also complicate the issue. Although reward is mentioned in the definition of a livery yard (BHS) it can sometimes apply in the context of riding establishments too. For example clients will often be able to receive a ‘free’ riding lesson or services to assist with the care of their horse in exchange for assisting the proprietor. This can occur within any of the forms of livery services. In the context of health and safety such a term may be interpreted differently. For example does reward infer some form of contract and thus obligations under the legislation? Even where such individuals are not deemed employees the employer will still have responsibilities under Section 3 of the Act, i.e. duty to others. In the absence of case law such factors will need to be addressed at policy level.

Employees also have responsibilities under various elements of legislation. For example they must attend health and safety training sessions, wear any personal protective equipment provided and abide by the safety management system rules that have been put in place.

Within the UK a legal framework exists for managing the safety risks that individuals are exposed to. The Health and Safety at Work etc. Act 1974 remains the ‘umbrella’ legislation and is known as an enabling act. It provides the basic general duties which all employers and employees must adhere to but also enables other more specific regulations to be enacted. Of particular importance is the fact that the Act was supplemented in 1992 and beyond with a number of Regulations, which allowed the UK to meet the European Union Directive requirement for specific areas of concern. In broad terms these regulations focused on a more goal based approach than had previously existed, using the principles of good safety management and ‘risk assessment’ as the vehicles for setting and achieving those goals.

The underlying principle of the legislation is self regulation which means individual proprietors have a duty to manage the risk to all those affected (see Roben’s committee report for more details or David Eves: ‘Two steps forward, one step back’ A brief history of the origins, development and implementation of health and safety law in the United Kingdom, 1802–2014 by David Eves). The basic requirements of legislation are for establishments to have systems in place to manage safety risks that are generated by the activities, communicate the controls and make sure those controls are followed. 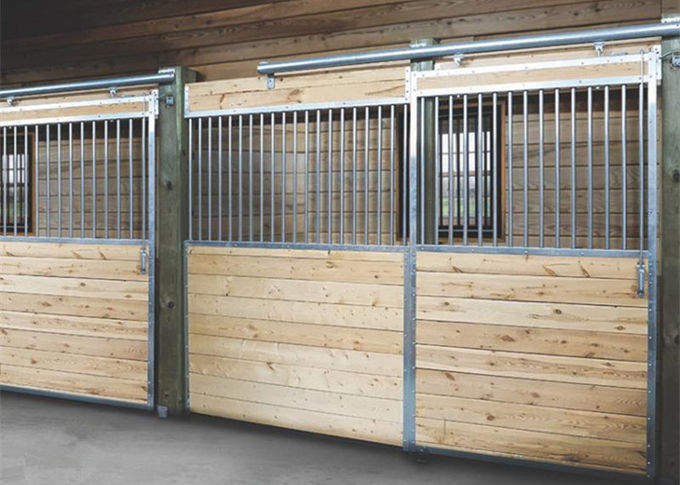