Selection of Alternative D would involve construction or installation of a Park Horse Patrol office, residence, parking areas, turn-outs, stalls/paddocks, hay storage facility, manure shed, tack/storage shed and a covered ring. BMPs would be used during and after construction that would confine the impacts to the area of construction to the roads and structures. The new stable facilities would occur in previously disturbed areas. Grading, excavation, boring and other earth work would cause disturbance of the soils, exposing them to erosion of processes such as wind and water.

Initially this could result in negligible to minor, short-term adverse impacts to soil erosion during the work phase with exposure of soil resources to erosive factors. However, the long-term result would be positive with the decreased soil erosion from the road, especially in heavy precipitation events.

An existing small pond would be drained and filled, and the nursery shade structure also removed. The existing residence would be remodeled to be used for a caretaker’s residence. The driveway through the facility would be improved with grading and gravel. Stalls, paddocks, pump/generator, hay/feed facilities, manure shed, tack/storage sheds and a turnout would all be installed or constructed. Also, a covered ring, parking area, turn-outs, new office facility and additional trailer parking lots would be constructed. The new stable facilities would occur in previously disturbed areas. Grading, excavation, boring and other earth work would cause significant disturbance of the soils, exposing them to erosion of processes such as wind and water. Use of heavy machinery would also cause compaction short-term compaction issues. Adverse impacts would range from negligible to moderate, short to long-term but localized. 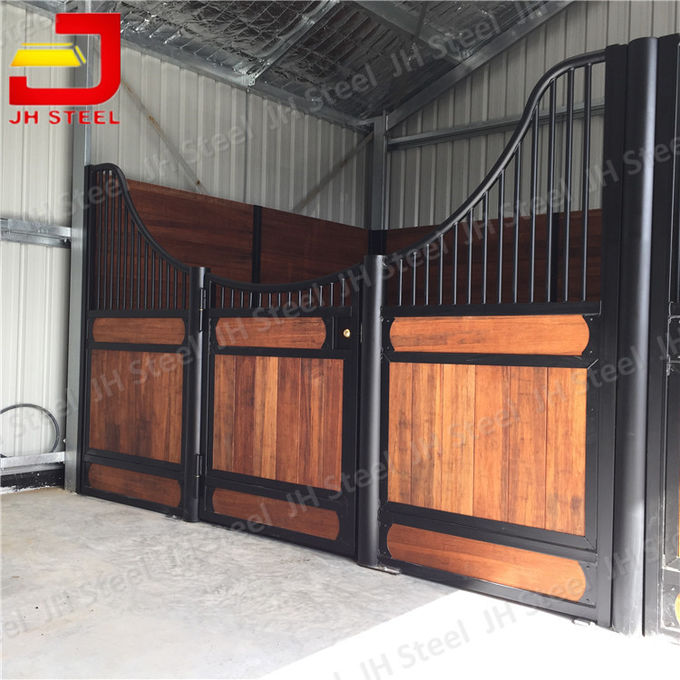