However, some soil conditions could ultimately improve at the Golden Gate Dairy site as soils are reclaimed and new vegetation is established, and the covered exercise ring and new trailer pads would reduce erosion and compaction locally from vehicular and horse traffic. Construction of the new manure shed could also have a positive impact on soils due to decreased inputs of biological waste. These impacts would likely be positive, negligible to minor, localized but long-term. All impacts associated with B1 and B2 at the Golden Gate Dairy Stables, both positive and adverse, would be mostly localized, with short to long-term implications. BMPs will minimize for the adverse impacts by reducing the soil erosion, compaction and nutrient input to minor levels.

Construction activities that have potential to dislodge or otherwise disturb soil resources at the Golden Gate Dairy site include relocation of stalls and paddocks, removal of old stalls and paddocks, installation of a new manure shed, installation of four trailer parking pads, reduction of front turnout area and addition of a covered ring onto a previously-disturbed and revegetated area. Impacts associated with selection of either B alternative could initially have short-term negative impacts to the site, but could also be beneficial in the long-term. Relocation of stalls, reducing the front turnout and construction of the new covered ring could initially disturb soils in place and expose them to erosion of processes, especially when first exposed to wind and water. Furthermore, use of heavy machinery could remove or severely damage vegetation and might result in compaction of the soils in the immediate work area. These impacts would likely be adverse, minor, temporary and localized. 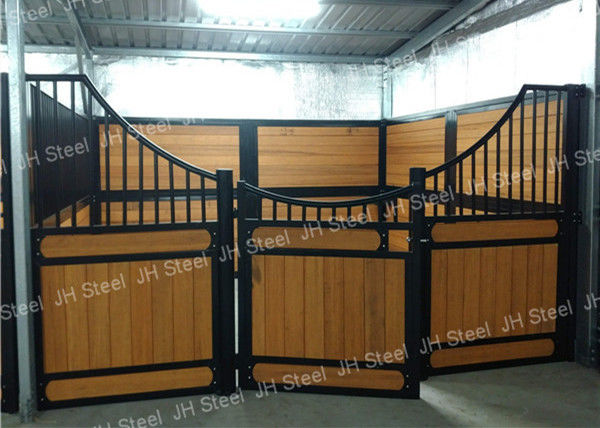