With the exception of Marincello site, the Marin Equestrian Stables Plan study area is situated within the boundaries of three small coastal watersheds: Redwood Creek, Tennessee Valley Creek, and Rodeo Creek. These drainages are independent, flowing east to west, and all three drain to the Pacific Ocean. The Marincello site is situated within the Nyhan Creek drainage, which drains to the San Francisco Bay. These watersheds are located in a recognized global biodiversity ―hot spot‖ (one of only five in the continental United States) and are also within Golden Gate Biosphere Reserve. Watershed descriptions are presented below, from north to south. Watershed descriptions for Redwood and Tennessee Valley Creeks are excerpted from the Marin County Watershed Management Plan (2004). The Rodeo Creek – Big Lagoon description is excerpted from the Headlands Institute EA (2009). 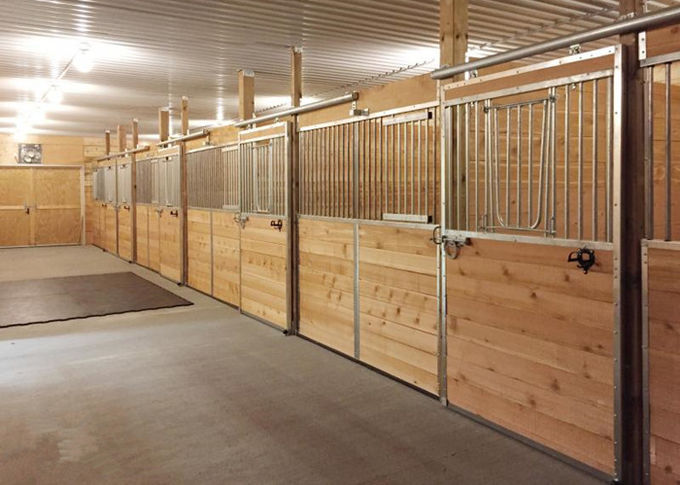