The coastal grassland/scrub habitat of the southern Marin NPS lands is known for high numbers and diversity of butterflies, including the federally listed endangered mission blue butterfly (Icaricia icarioides missionensis) (see section 3.5 for more detail). At least 44 species of butterflies occur in the southern Marin NPS lands including various species of skippers, swallowtails, hairstreaks, blues, ladies, admirals, and crescents inhabit these areas (GGNRA 2005). Monarch butterflies (Danaus plexippus) are found in clusters overwintering in many areas of the Park, including in the vicinity of the Golden Gate Dairy, Lower Tennessee Valley and Tennessee Valley stables, and the Rodeo Valley stables (CNDDB 2010). Monarchs are often found in groves of nonnative trees.

Special status species include plants and animals that are officially listed or proposed for listing under the State and/or Federal Endangered Species Acts, are considered a candidate for listing under these acts, are named as being of special concern by a state agency, or are otherwise considered rare, unique, sensitive, or of management concern. Special status species with potential to occur in the project area were identified by conducting database searches (CNDDB and CNPS), a review of existing literature, and comparison of published habitat conditions in the project area with species‘ requirements. For purposes of evaluating presence of special status animal species, an area within a two mile radius of any of the stables considered under the project was considered.

Six federally listed, and two state listed animals are known to occur in the vicinity of the project area. The federally listed species are the California red-legged frog, northern spotted owl, Mission Blue butterfly, tidewater goby, coho salmon, and steelhead. The state listed species are the California black rail and the little willow flycatcher. Potential habitat exists for the federal and state endangered California freshwater shrimp in the project area (Jones and Stokes 2007). However, surveys in March and August 1997 found no shrimp in lower Redwood Creek, and no sensitive invertebrate taxa were encountered during surveys in April 2002 (Jones and Stokes 2007). No federal or state listed threatened or endangered plant species are known to grow in the project area. 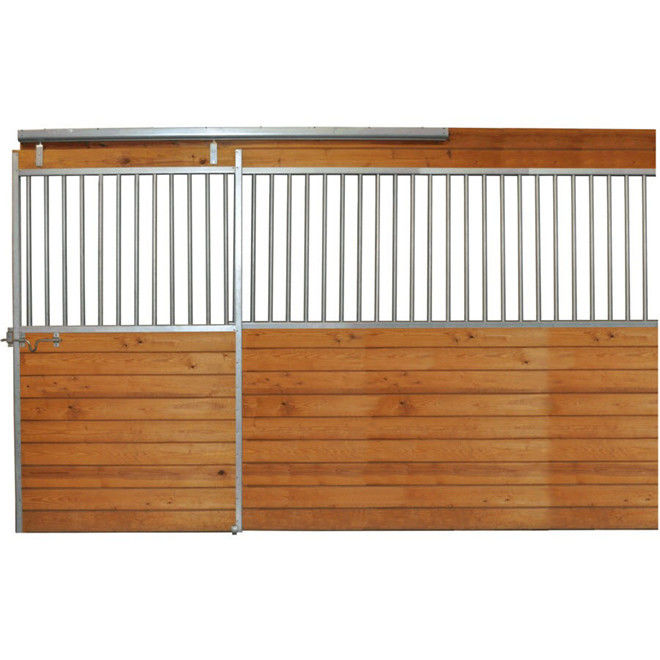