In addition, there are two known historic period archeological features associated with the Golden Gate Dairy cultural landscape. These were documented as GOGA00052 and GOGA00145 in the NPS archeological inventory (ASMIS) during project specific surveys conducted in 2003 and 2008. The stables area is considered to have high sensitivity to the discovery of prehistoric and historic period archeological sites and features because of its historic uses and its location on an alluvial fan above the flood plain of the Redwood Creek. One precontact site, ASMIS GOGA00051 (CA-MRN-674), exists adjacent to the western edge of the Golden Gate Dairy stables APE. An intensive archeological survey has never been conducted of the 194 acres of the Ranch M/Golden Gate Dairy property.

Ranch A/B, located in Tennessee Valley, west of the city of Marin City, is also a prior dairy farm complex that was run by the Azorean-Portuguese immigrant community. It is representative of a southern Marin County dairy ranch, and it retains the essential characteristics of agriculture in Tennessee Valley from 1903 to 1950. Tennessee Valley Stables (Ranch A/B) is a vernacular, smallscale, family-owned dairy that was operated between 1903 and 1955 by a series of Azorean Portuguese companies and families. The 48.86 acre APE consists of a cluster of human dwellings and livestock-related buildings and structures arranged around a core central open area, as well as pasture lands for grazing, trails used to move cows within the ranch and to pasture lands, small-scale features such as fences, and historic vegetation important to the cultural landscape. Ranch A/B was converted to horse boarding and a riding operation in the early 1960s. Ranch A/B is eligible for the NRHP under Criterion A as an historic cultural landscape at the local level as a rare surviving Azorean-Portuguese dairy in Marin County (SHPO 2008a). Its period of significance is 1903 to 1955, the period of ownership by Azorean dairy ranchers, and it is the second of only two such resources within the Park.

The cultural resource features in this area have not been individually listed in the National Register of Historic Places. Thus, as part of the Section 106 process for this EA, a consensus determination will be conducted with the SHPO. Fort Barry Balloon Hanger and Motor Vehicle Sheds are located in Rodeo Valley, in the Marin Headlands and within the Forts Baker, Barry and Cronkhite National Register Historic District. The Fort Barry Balloon Hanger is the only survivor of three balloon hangers built in the Bay Area by the U.S. Army in 1921 for observation balloons. Two frame vehicle sheds located in front of the balloon hanger are rare examples of ―Series 700‖ design structures erected by the Army during WWII. The vehicle sheds were used as a motor pool facility for the Coast Artillery. The sheds and balloon hangar are important elements of the story of defense of San Francisco Bay during WWII and the Korean War. 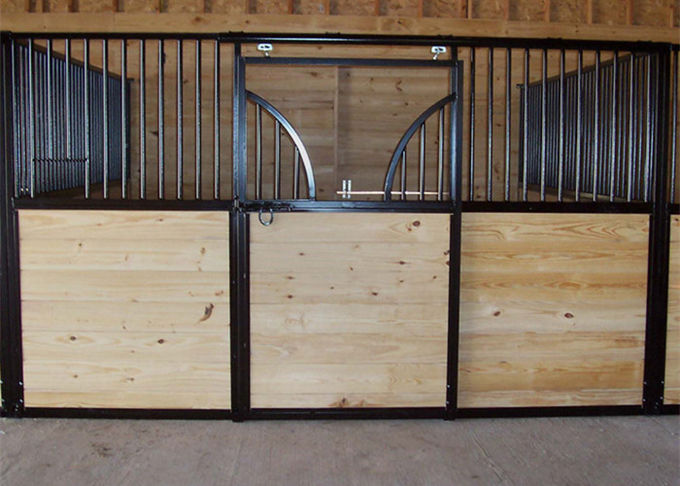