The San Rafael Monitoring Station is the closest such station to the study area and provides data for ozone, carbon monoxide, and PM10 (particulates greater than 10µm in size). (NPS 2009). As reported in the Headlands Institute EA, air quality monitoring data for years 2002–2004 indicated that air quality is generally quite good, and that ozone or carbon monoxide standards had not been exceeded in the monitoring period. National particulate standards had also not been exceeded, but state standards of a maximum 24-hour dose of 50 µm/m3 had been exceeded a total of four times (NPS 2009). 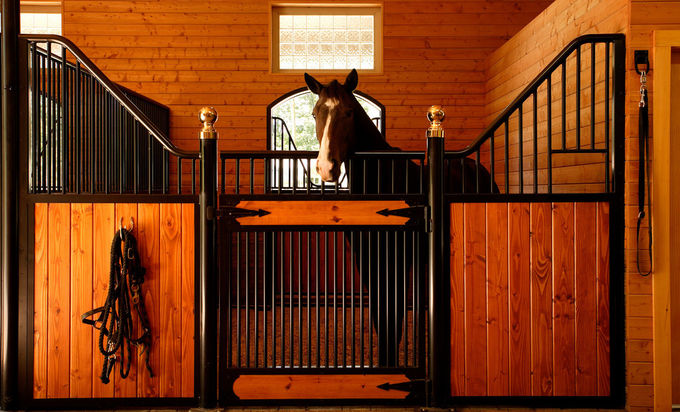