Stable vices are stereotypies of equines, especially horses. They are usually undesirable habits that often develop as a result of being confined in a stable with insufficient exercise, boredom, hunger, excess energy or isolation. They present a management issue, not only leading to facility damage from chewing, kicking, and repetitive motion, but also lead to health consequences for the animal if not addressed. They also raise animal welfare concerns.

Stereotypical behaviors in animals are generally thought to be caused by artificial environments that do not allow animals to satisfy their normal behavioral needs. Rather than refer to these behaviors as abnormal, it has been suggested that they be described as "behavior indicative of an abnormal environment."

It was once thought that stable vices may be learned by observing other horses already performing the behaviors, but studies on the topic to date have failed to establish this as a cause. Stereotypies are correlated with altered behavioral response selection in the basal ganglia. Although a more enriched environment may help minimize or eliminate some stereotypical behavior, once established, it is sometimes impossible to eliminate them due to alterations in the brain. 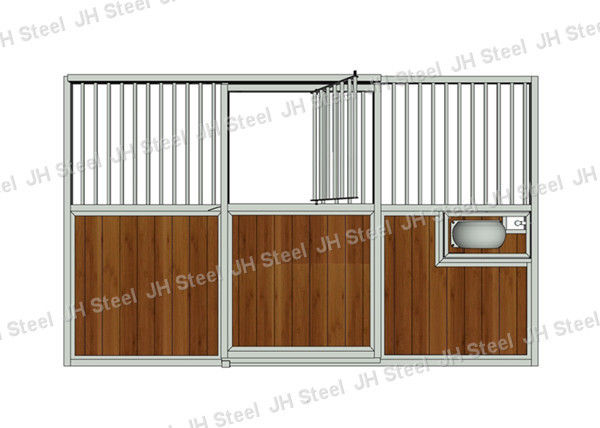