Similar to the Option B2 and Alternative C and for the protection of water quality, Alternative D would move Park Horse Patrol operations out of Lower Tennessee Valley but under Alternative D new facilities would be constructed at Marincello to serve as the new location for the GGNRA Park Horse Patrol program. The opportunities for public benefit would be reduced at Golden Gate Dairy from 11 horses to four horses; however, a new stables facility would be developed nearby at the Lower Redwood Creek site that would accommodate up to 12 total horses in stalls. Development would occur within the existing developed area and at the north boundary of the site. At Golden Gate Dairy the historic structures; barn, and others, could be used for NPS or Park Partner purposes. The historic residence could be renovated to be used as a residence.

Treatment of the Golden Gate Dairy facilities would be similar to those described under Alternative B with horse stalls being removed from the central site and added in the north site, along with a new covered ring and manure shed. The four stall stable facility would be developed such that NPS could use it for expanded Park Horse Patrol - or other operations that would be determined by future planning. Rodeo Valley would have NPS operations facilities permanently centered in the Balloon Hanger, differing from Alternative B, Option B2 which allows for NPS Operations to have long-term interim use of that facility..

The Council on Environmental Quality (CEQ) is a federal agency that oversees the NEPA process. CEQ requires that a full range of reasonable alternatives is analyzed in a NEPA document (NPS Director’s Order 12 Question 1a). Reasonable alternatives are those that are ―practical or feasible from the technical and economic standpoint and using common sense‖ (NPS Director’s Order 12 Question 2a). Alternatives that cannot be implemented or do not resolve the need for action and fulfill the purpose in taking action are eliminated from further analysis. Alternatives can be dismissed from further analysis for a variety of other reasons, including: cost, technical or logistic barriers; and/or unacceptable environmental impacts (NPS 2001:20). This section describes alternatives that have been considered but eliminated from further study. This discussion includes only alternatives initially thought at one time to be viable or suggested by the public. The rationale for their elimination is also discussed (e.g., technical/economic infeasibility, inability to meet project objectives, etc.). NPS considered alternatives that were later eliminated from further study. Those alternatives initially were thought to be viable or they were suggested by the public. The following Table 2-11 lists these alternatives and the reasons that they have been eliminated which may include:

(a) Technical or economic infeasibility

(e) Too great an environmental impact 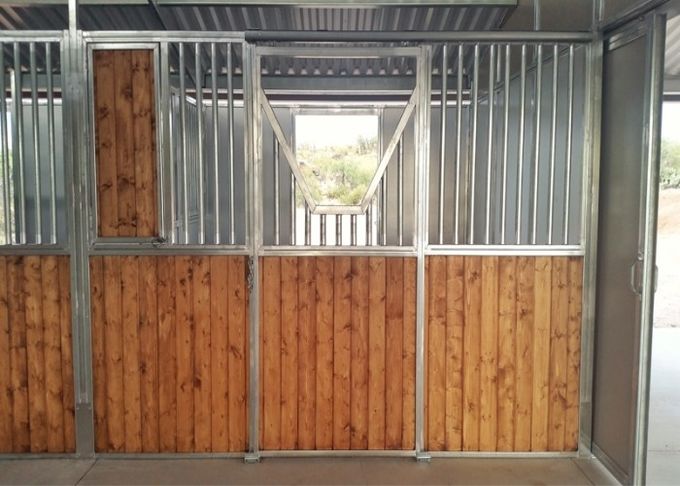