All equines have a parasite burden, and therefore treatment is periodically needed throughout life. Some steps to reduce parasite infection include regularly removing droppings from the animal's stall, shed or field; breaking up droppings in fields by harrowing or disking; minimizing crowding in fields; periodically leaving a field empty for several weeks; or placing animals other than equines on the field for a period of time, particularly ruminants, which do not host the same species of parasites as equines. If botflies are active, frequent application of fly spray may repel insects. A small pumice stone or specialized bot egg knife can also scrape off any bot eggs that were laid on the hairs of the horse.

There are 2 common methods of deworming. Purge dewormers that kill parasites with a single strong dose, are given periodically, depending on local conditions and veterinary recommendations. Continuous dewormers, also known as "daily" dewormers, are given in the horse's feed each day, in small doses, and kill worms as they infect the horse. Neither of these methods is perfect; purge dewormers are effective for rapidly killing parasites, but are gone from the horses' body in a few days, and then the horse may start to be re-infected. Continuous dewormers are a mild low dose and may be easier on the horse, but may not be effective in quickly killing worms in a heavily-infected horse and may contribute to drug resistance. If a treatment doesn't kill at least 95% of a worm species, that species is classed as 'resistant' to the drug. For adult horses, frequent rotation of several types of dewormers is no longer recommended, as it can often lead to overtreatment and subsequent drug resistance.

Another way of combating drug resistance in adult horses is to deworm less frequently, by performing fecal egg counts on manure and deworming only horses with a high count. This strategy is now recommended by most veterinarians and parasitologists, as it reduces the probability of resistance. For horses that are consistently deemed "low shedders," it is still recommended to deworm at least 1-2 times per year with ivermectin + praziquantel or moxidectin + praziquantel to target tapeworms, bots, and small strongyles. This is typically done in the fall and spring. 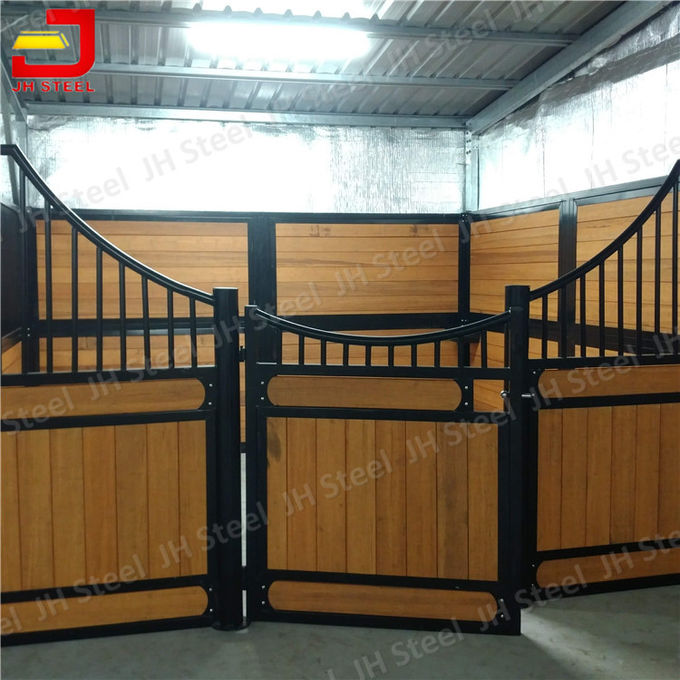