The generally accepted pre-contact chronology for prehistoric archeological sites located within Marin County, specifically in coastal Marin, are based on the work of Richard Beardsley who conducted extensive studies throughout the Point Reyes National Seashore area and coastal Marin county. Beardsley‘s (1954) work resulted in the following chronological sequence for cultural adaptation as represented in the archeological record. The McClure aspect which spanned from approximately 2500 to 1000 Before Present (B.P.); The Mendoza aspect, that spanned from 1000 to 500 B.P.; and, The Estero aspect that spanned from 500 B.P. to the Historic period. There are three known pre-contact archeological sites in the Muir Beach area adjacent to, but outside of the Golden Gate Dairy APE. This cluster of pre-contact archeological resources may comprise an archeological district associated with the mouth of Redwood Creek since all sites appear to be eligible for listing in the NRHP individually. None of these sites is situated within the APE for the Golden Gate Dairy.

The indigenous people of Marin County, known as the Coast Miwok, may have lived in Marin County for as long as 8000 to 10000 years (Meyer 2005) prior to European colonization. Today, the Coast Miwok are represented by the federally recognized Federated Indians of Graton Rancheria. The Redwood Creek watershed was controlled by the Huimen, the southernmost of about fifteen Coast Miwok tribes. The Huimen inhabited the Redwood Creek watershed area at the time of contact with European explorers and settlers (Milliken 2009). Pre-contact archeological sites, including at least three shell middens on the perimeter of the former Big Lagoon at Muir Beach, attest to its Coast Miwok heritage in the vicinity (Meyer 2003), and prominent nearby place names are derived from the Coast Miwok language. Coast Miwok settlements were clustered around estuaries and low-lying areas (Meyer 2005). The earliest archeological record for Marin County is from a site near Richardson‘s Bay, where sites dating to as early as 5600 BP (Before Present) were found (Moratto 1984, cited in Barker 2005). The Frank Valley/Muir Beach area attracted native peoples due to its access to an abundance of resources such as food, water, fertile bottomlands and other resources (Barker 2005). Coast Miwoks managed the land with fire, burning large areas to drive and kill game animals and to manage vegetation for grazing, travel, camping, the growth of desirable plant species, and the collection of acorns and seeds (Duncan 1989; Marin Municipal Water District 1995). Over thousands of years, these management practices shaped the distribution and species composition of native plant communities. Anecdotal accounts suggest that hillsides were dominated by native perennial bunch grasses, with trees and woody vegetation occurring mainly in ravines and canyons. 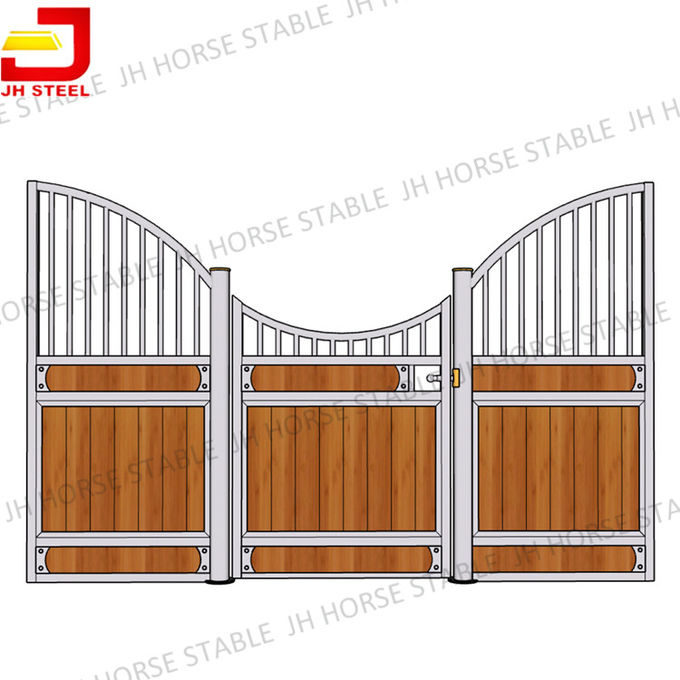