The era of Spanish exploration and settlement brought great disruption to the traditional native American ways of life and decimated native populations in the San Francisco area. In 1769 the Portola.

Expedition discovered and claimed San Francisco Bay for Spain and is 1775-1776 the Anza Expedition brought settlers and founded a mission and a presidio (fort) in San Francisco (Hayes 2007). Mexico became independent of Spain in 1822. The missions were secularized and the political center of power shifted to the land-owning elite. Regional land-use patterns still recognized today were set in place. Vast ranchos with large cattle herds became the basis for the economy. In Marin County settlers developed a large dairy industry in the 1850s. A number of the original dairy ranches continue to operate within the Park boundaries (Livingston 1995). California briefly became an independent nation in 1846 and then joined the United States in 1850. Southern Marin County was recognized early in US history as a strategic military site for the protection of San Francisco Bay and the west coast. The following section discusses the development of the Fort Barry Balloon Hangar and Motor Vehicle Sheds and the Azorean Portuguese dairy ranches in Tennessee Valley Ranch A/B and at Ranch M/Golden Gate Dairy. Due to their distinct historic contexts, the fort and dairy ranches are discussed separately.

The following historic context was excerpted from pages 17-25 of the National Park Service‘s Fort Barry Balloon Hangar and Motor Vehicle Sheds Abbreviated Historic Structures Report (2005) unless otherwise noted. Pre-Hangar Era The site of the future Fort Barry Balloon Hangar was originally part of the sprawling Rancho Saucelito, a Mexican land grant given by the Mexican government in 1833 to William Antonio Richardson, a naturalized British citizen. In 1866 Richardson‘s successor owner, William Throckmorton, sold much of Rancho Saucelito to the U.S. Government for defensive purposes. The newly acquired military post was initially dubbed ―Lime Point Military Reservation‖ but in 1892 the area was renamed Fort Baker in honor of Edwin Baker, a former senator and Union officer who had been killed during the Civil War. The boundary between the new military post and Throckmorton‘s land to the north was a zigzag boundary that roughly followed the course of the small stream that drained westward to today‘s Rodeo Beach. The Balloon Hangar area was not developed for the first 38 years the army controlled Fort Baker. The site in its natural state was a U-shaped valley opening towards the north, drained by a small rivulet and sheltered from the prevailing westerly winds. 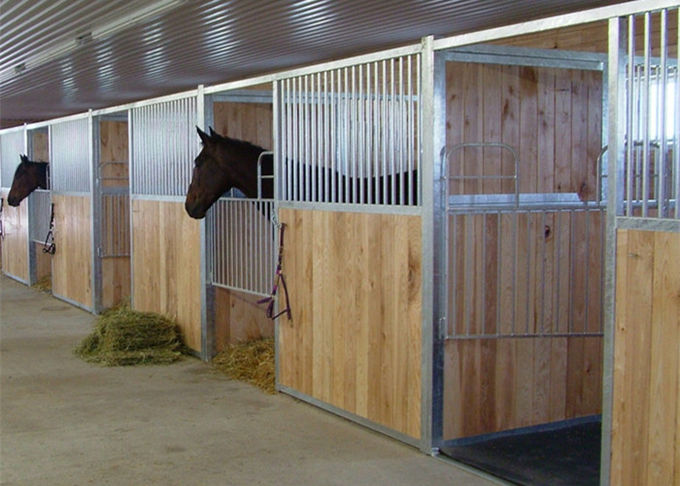