For the period between 1910 and 1913 at the peak of Portuguese emigration, three times as many Azoreans emigrated as Continental Portuguese, in proportion with their populations. The initial emigration to the Americas developed as Azoreans hired on to whaling vessels. Like other sailors, they jumped ship for opportunities in the California gold fields. As they settled in California, the Portuguese predominantly became farmers and concentrated on the Central Coast in the 1860s, 1870s and 1880s.

The Azorean Portuguese dairying experience was representative of the periods of development within the general dairy industry. Most secondary sources indicate that the small southern Marin dairy farms operated between 1850s and 1860s may have been limited to 10 or 15 cows, were milked by hand, and were managed by tenant farmers under loose arrangement with the landowner, in particular Samuel Throckmorton. Dairy products, along with vegetables, grain, clams, wood, bricks, and hay were transported by flat-bottomed schooners to San Francisco from coastal towns like Tomales and Bolinas and landings on Richardson Bay by schooner and barge. By land dairy products travelled via a Sausalito-Bolinas road built in 1870, and, beginning in 1884, by the North Pacific Coast Railroad stops serving these ranches. By the 1880s, the herds were averaging 100 milk cows. Some ranchers in the county leased or bought other lands in order to expand the dairy herds, and not to expand the ranch building complex. The buildings, in particular the residences, were rarely constructed as expressions of status.

Southern Marin Dairy ranchers sent 3,170,000 gallons of milk to market in San Francisco in 1889. During the 1880s and 1890s the campaign to improve sanitation standards presented further challenges to the small dairy operator. In the 1880s and 1890s public officials became alarmed over the safety of dairy products. Their concern was over the potential for milk products to transmit diseases such as tuberculosis, diphtheria, scarlet fever and typhoid. Concern focused on the location of dairies near towns, contaminated water, filthy barns, and unsanitary milking equipment. Dairies began to rebuild wooden structures with concrete flooring for easier cleaning. The use of milking barns replaced the practice of tying a cow to the corral and milking outdoors. Eventually the milking machine replaced hand-milking.

Increased milk production also required that ranchers depend on extensive planting of alfalfa, which thrived in warmer climates and now was enhanced with irrigation technology. This began the shift of focus to California‘s Central Valley where the landholdings were larger and thus the investment in mechanized dairying provided a better return. Overgrazing, debt, and the 1929 stock market crash created further difficulties. The southern Marin dairy ranches in this period continued to be operated by the same families or were sold to other Azorean Portuguese. Their relatively small scale of operation undoubtedly limited their ability to implement extensive modernization. Yet, despite these challenges, the tenacity and self-sufficiency that enabled them to endure their modest beginnings sustained them through this period. The southern Marin ranches west of the suburban development along the bay shore generally continued to operate as dairies into the 1950s and 1960s. 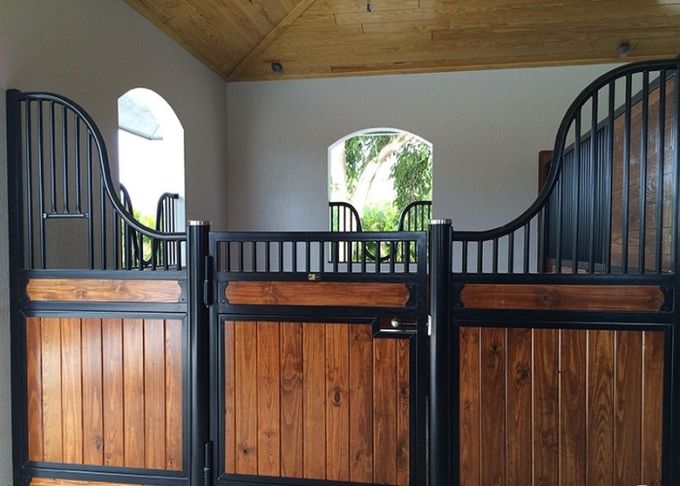