The existing Lower Tennessee Valley stables are situated on an area of relatively flat and gently sloping valley topography associated with the Tennessee Valley bottom, bounded by hillier terrain and steeper topography above. The soils in the hillier areas surrounding the Lower Tennessee Valley site are classified as part of the Tamalpais-Barnabe Variant Very Gravelly Loams, 30-50% slopes. They are derived from residuum of highly weathered sandstone and chert, are well-drained and have relatively low to very low T-factors (―2‖ for the Tamalpais and ―1‖ for the Barnabe variant) indicating that very low amounts of topsoil erosion are sustainable before adverse affects are present. Soils near the valley bottom are classified as Rodeo Clay Loam, 2-15% slopes (NRCS 2007). A description of these soils can be found in the previously discussed Tennessee Valley and Marincello sites.

The existing Rodeo Valley Stables are situated on an area of relatively flat/gently sloping topography bounded by hillier and steeper terrain above, approximately one mile north of Bonita Cove on the Pacific Ocean. The soils that exist in the upland areas that surround the site are classified as the CronkhiteBarnabe Complex, 30-50% slopes (NRCS 2007). A description of these soils can be found in the previously discussed Lower Redwood Creek and Golden Gate Dairy sites. Also, in the upland areas surrounding the site, soils are classified as the Tamalpais-Barnabe Variant Very Gravelly Loams, 30-50% slopes (NRCS 2007). A description of these soils can be found in the Lower Tennessee Valley section of this document above. In the valley bottom near the road on the north side of the stables, soils are classified by the NRCS as Humaquepts, seeped. These are found on very low-gradient (0 to 5%) stream valleys and drainages and are composed of weathered alluvial deposits from igneous, sedimentary and metamorphic rock. They are poorly drained soils and have high potential for runoff. Other soils in the riparian zone are classified as Xerothents, fill. These are similar to the Humaquepts in gradient and earth materials; however, these are soils that have been disturbed by human activities such as construction of road beds or other graded areas. The Xerothents soils found in the vicinity of the Rodeo Valley Stables are located adjacent to the Humaquepts in the graded area along the road. These are not classified by the NRCS in terms of sustainable erosion rates (NRCS 2007). Neither the Humaquepts nor the Xerothents soils are classified by the NRCS as hydric (defined as forming under conditions of saturation or ponding long enough during the growing season that anaerobic conditions exist in the upper parts and one of the primary indicators of a wetland). However, these do meet hydric criteria by the State of California based on the water table at or near the surface during the growing season as a function of poor soil drainage (NRCS 2007). These conditions do not imply the presence of wetlands; rather, only that the soil conditions necessary for wetlands are present. A determination of whether or not this area meets wetland requirements would also require analysis of the vegetation and hydrologic conditions present. 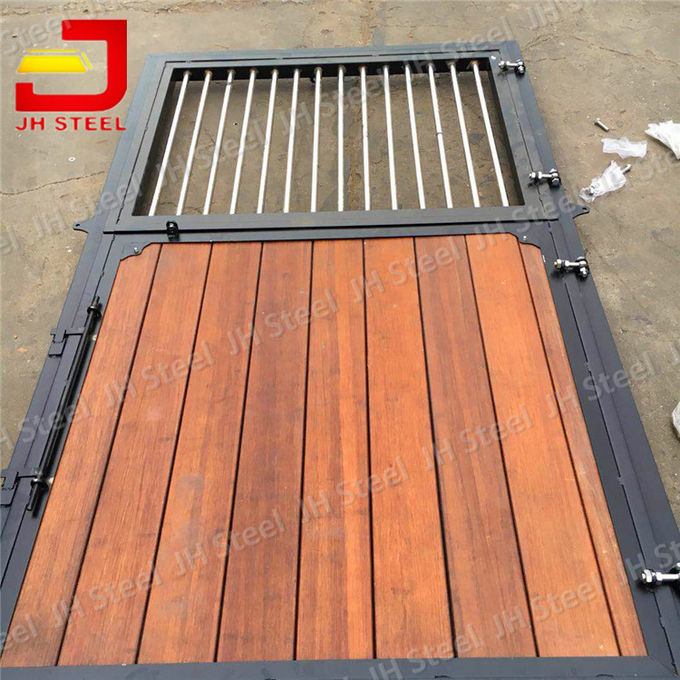