The NPS Management Policies 2006 (NPS 2006a) directs Parks to ―…preserve and protect geologic resources as integral components of Park natural systems,‖ referring to both geologic features and geologic processes. The Service would assess the impacts of natural processes and human activities on geologic resources; maintain and restore the integrity of existing geologic resources; integrate geologic resource management into Service operations and planning; and interpret geologic resources for Park visitors. In addition, section 4.8.1.3 (loc cit) states that the NPS would work closely with specialists at the United States Geological Survey (USGS) and with local, state, tribal, and federal disaster management officials to devise effective geologic hazard identification and management strategies. Other alternatives would be considered when planning in areas where natural processes are considered to be potentially hazardous. Geologic processes would be addressed during planning and other management activities in an effort to reduce hazards that can threaten the safety of Park visitors and staff and the long-term viability of the Park infrastructure (NPS 2006a). NPS Management Policies 2006 (NPS 2006a) states that paleontological resources, including both organic and mineralized remains in body or trace form, would be protected, preserved, and managed for public education, interpretation, and scientific research. The Service would take appropriate action to prevent damage to, and unauthorized collection of, fossils. All NPS construction projects in areas with potential paleontological resources must be preceded by a preconstruction surface assessment prior to disturbance. For any occurrences noted, or when the site may yield paleontological resources, the site would be avoided or the resources would, if necessary, be collected and properly cared for before construction begins. Areas with potential paleontological resources must also be monitored during construction projects (NPS 2006a). NPS Management Policies 2006 (NPS 2006a) directs Parks to ―…prevent, to the extent possible, the unnatural erosion, physical removal, or contamination of the soil or its contamination of other resources.‖ When soil excavation is an unavoidable part of an approved facility development project, the Service would minimize soil excavation, erosion, and off-site soil migration during and after the development activity. NPS Management Policies 2006 (NPS 2006a) states that the NPS would ―…manage watersheds as complete hydrologic systems and minimize human-caused disturbance to the natural upland processes that deliver water, sediment and woody debris to streams. These processes include runoff, erosion and disturbance to vegetation and soil caused by fire, insects, meteorological events and mass movements.‖ The Alquist-Priolo Earthquake Faulting Zone Act of 1972 was signed into law to identify existing active faults and to restrict development that may be threatened by future surface fault rupture. Specifically, the act prohibits the location of structures for human occupancy across the trace of active faults. 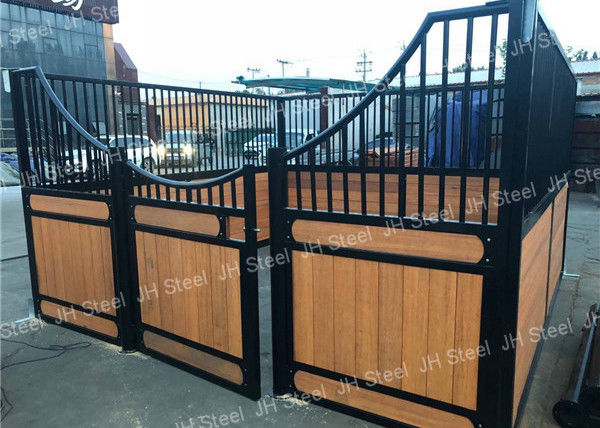